Bearings are used under various operating conditions; however, in most cases, bearings receive radial and axial load combined, while the load magnitude fluctuates during operation.
Therefore, it is impossible to directly compare the actual load and basic dynamic load rating.
The two are compared by replacing the loads applied to the shaft center with one of a constant magnitude and in a specific direction, that yields the same bearing service life as under actual load and rotational speed.
This theoretical load is referred to as the dynamic equivalent load (P).

Dynamic equivalent loads for radial bearings and thrust bearings (α≠90°) which receive a combined load of a constant magnitude in a specific direction can be calculated using the following equation, 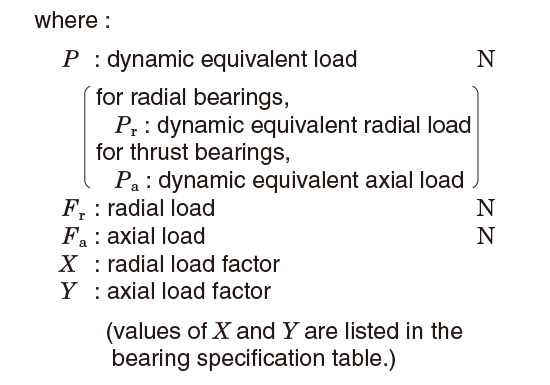 The axial component force can be calculated using the following equation.

Table 5-9 describes the calculation of the dynamic equivalent load when radial loads and external axial loads (Ka) are applied to bearings. 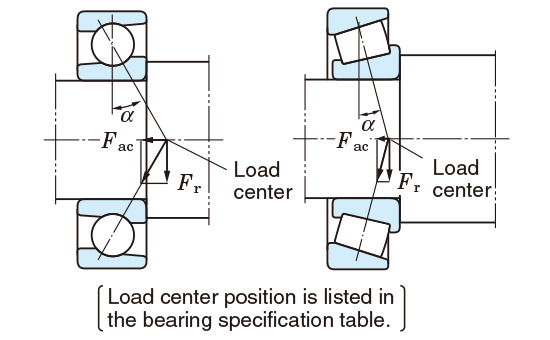 [Remarks]
1. These equations can be used when internal clearance and preload during operation are zero.
2. Radial load is treated as positive in the calculation, if it is applied in a direction opposite that shown in Fig. in Table 5-9. 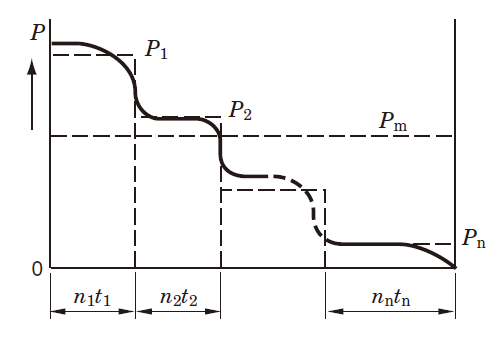 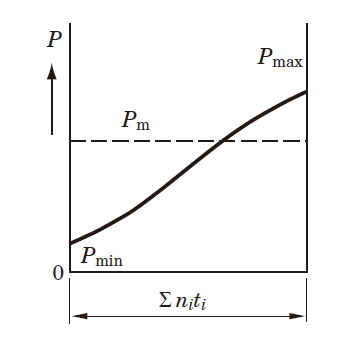 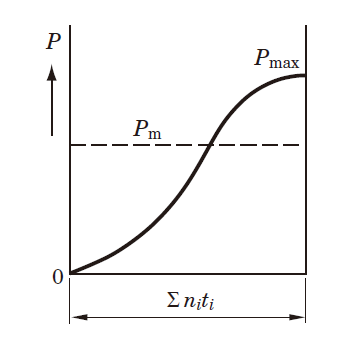 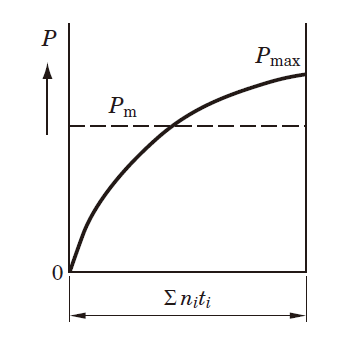 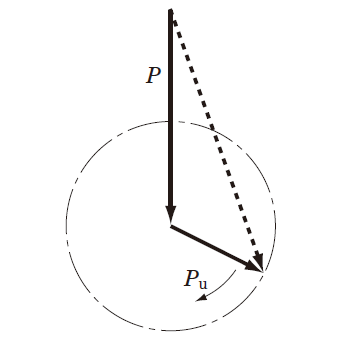